Xiyu History Chronicles
Xiyu is the shield of Penghu, says “The Panorama of Taiwan History”, “Ever since the Three Kingdoms Period, Chinese people have passed by the island during the Sui and Tang dynasties, and by the Yuan dynasty, a government inspection division (xunjiansi)was established by Jinjiang County, Quanzhou, and “Xiyutou (西嶼頭)” was under its provision.
In the old days, when boats passing by Penghu, they must tour along our island. Due to the strong currents and sea waves in the west ocean, they must tour to Xiyutou, anchor at Neiansha Wan, worship Guanyin and Matsu and pray for a peaceful voyage and the route with calm water before they sail to Magong Harbor, or divert to Taiwan. In ancient times, our island was a stopover point between mainland China and Taiwan.
After Taiwan’s restoration, the administrative officer of Taiwan Province announced  “The Regulation of County and Provincial City of Taiwan Province (臺灣省縣政府及省轄市組織規程)”, whereby each County is divided into townships, villages, and neighborhoods, and villages are divided by numbered neighborhoods. In the initial stage, there were eight villages: Heheng Village (Hejie Village, Heng Jiao), Zhuwan Village (Zhugao Wan, Xiaomen), Daer Village ( Dachi Jiao, Erkan), Chitung Village, Chixi Village (Xiaochi Jiao is divided into two villages), Chima Village (Jima Wan), Neian Village, Waian Village (Waian). With the Oath of Citizen in January of the 35th year of the ROC era, the Villager Assembly was established. In 1940, , the Taiwan Province Government announced the “Guideline of Local Autonomous of County of Taiwan Province (臺灣省各縣市實施地方自治綱要)”, and Local Elections have been implemented ever since until now.  Although the Elections Act has been amended for several times, (11 times by 1985), only Xiyu village, a nature settlement with clear boundary and in the neighborhood of nature environment, has few changes in the past and present. Xiaomen was an outlying island, and named Dingzimen Yu. In 1983, a cross-ocean bridge was constructed by the Provincial Chairman Lee Teng-hui, and made administrative complete with non-stop, convenient traffic.

Geography of Xiyu
Our Township governs two islands, Yuweng Dao and Xiaomen Yu. They lie to the west of Penghu Island and the shortest distance to Magong City is about 4 nautical miles.  Our Township is located in the Penghu Ocean area, surrounded on three sides by Penghu Island, and with two entrances in the north and south by Baisha Dao and Yuweng Dao. At the north entrance, Baisha Jiao to the north of Baisha Dao, which is the left arm, and Liulian Jiao to the east of Yuweng Dao, which is the right arm shielding the harbor. “Houmen Shuidao” is the center route of the north entrance. At the south entrance, Neiandong Tou of Yuwen Dao is the right arm and the layers of Hujing, Tongpan Yu, Sijiao Yu and Jilong of Fengwuiwei make the right arm into a natural buffer for a good harbor for anchoring vessels.
Among the 64 islands of Penghu Islands, Yuweng Dao is biggest island after Penghu Island; Xiaomen Yu is ranked 12th, which is a basalt islet and a part of Yuweng Dao. It is separated from Yuweng Dao by sea erosion and makes a narrow strait with its widest length being less than 200 meters.
Yuweng Dao has a total area of 40.1818 square kilometers with a full tide area of 18.2028 square kilometers; Xiaomen Yu has an total area of 3.6728 square kilometers with an full tide are of 0.5121 square kilometers

.
Agriculture of Xiyu
Xiyu is located to the most west side of Penghu Main Island. Due to the flat terrain with sand soil of our township, the land is the best for plantation of gourds and peanuts making our township winning the fame of Bai Mo peanut. Because of the limited cultivation area, the production of peanut cannot meet demands.

Furthermore,
the soil is good for the cultivation of gourd, all production of Jiabao Gourds and Hami Melons from our township are with superior quality and they are promoted as the local specialties of our township.
Organization structure 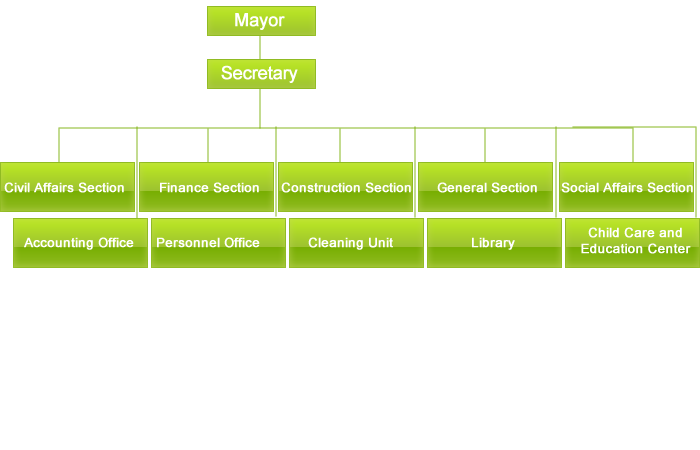